STARTING OFF WITH GOOD DENTAL CARE

The word periodontal means “around the tooth”. Periodontal disease attacks the gums and the bone that support the teeth.

Plaque is a sticky film of food debris, bacteria, and saliva. If plaque is not removed, it turns into calculus (tartar). When plaque and calculus are not removed, they begin to destroy the gums and bone. Periodontal disease is characterized by red, swollen, and bleeding gums.

Four out of five people have periodontal disease and don’t know it! Most people are not aware of it because the disease is usually painless in the early stages.

Not only is it the number one reason for tooth loss, research suggests that there may be a link between periodontal disease and other diseases such a stroke, bacterial pneumonia, diabetes, cardiovascular disease, and increased risk during pregnancy. Researchers have determined inflammation and bacteria associated with periodontal disease affects these systemic diseases and conditions. Smoking also increases the risk of periodontal disease.

Signs and symptoms of periodontal disease: 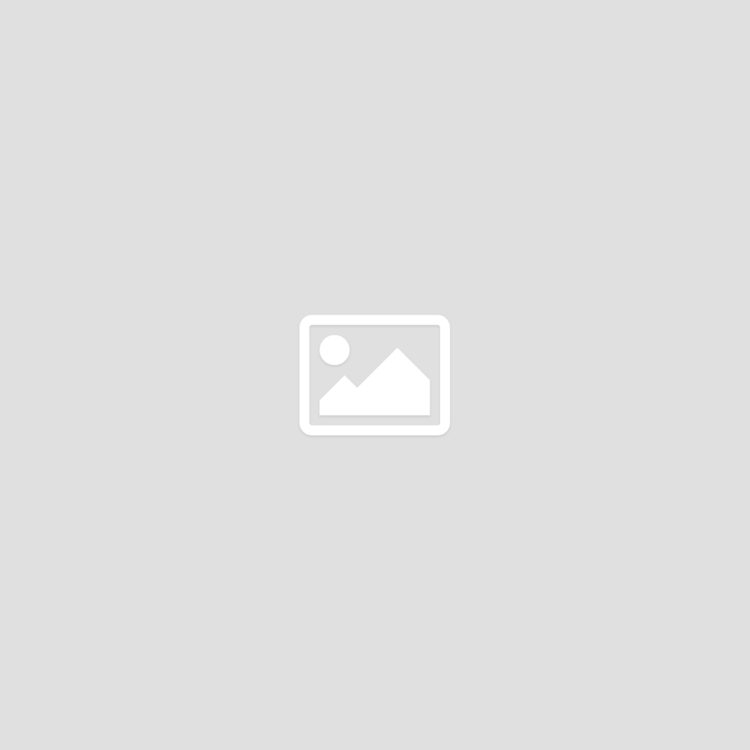 Tooth pain can be caused by various problems. Oral examination can help determine the cause.

Chipped teeth can be treated either by cosmetic bonding or porcelain restoration.

We use modern technology to detect decay in the earliest stages, saving and preserving your teeth.

We offer a couple of whitening procedures to brighten your teeth and return the smile yo tour face.

Our accepted insurances include Delta Dental, Blue Cross Blue Shield, Cigna, Guardian, and Aetna. Contact us if you have any questions or to discuss the option that will best fit your needs.

It is important to us to ensure the cost of your care is as stress-free as possible. We offer a variety of payment options to give you the flexibility to choose how to pay for your dental well-being. We accept Visa, Mastercard, Discover, Cash, Check, CareCredit, and Lending Club for payment methods.